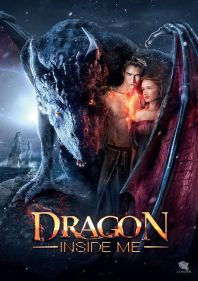 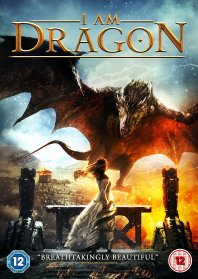 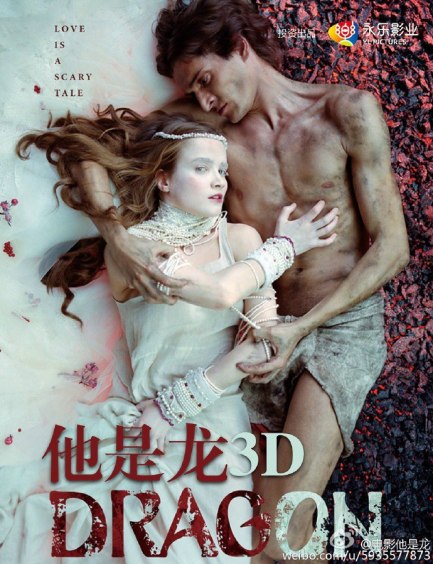 In the world of dragons, one’s name bears sacred meaning and tells tales of ancestries and bloodlines. Interestingly, the title of the film adaptation of The Ritual has been translated in a variety of ways. Worldwide, the film is known as He’s A Dragon (as seen on this page) or Dragons. In France, the title was translated to Dragon Inside Me, in the UK to I Am Dragon, and in Germany to Dragon: Love Is A Scary Tale. Which title speaks most to you?